Virtual reality is transforming the real estate industry, and TILTPIXEL artists are at the forefront in creating immersive experiences that elevate marketing efforts for developers, brokers and owners. VR technology transports participants in a unique way, enabling them to fully experience a space before it is built. The soar of the ceiling or the warmth of lighting, the openness of a floor plan or the soothing nature of a landscape design…these are elements that are uniquely mimicked through VR. The end user is transported, perceiving architecture beyond a simple visual representation. With technology advancing, TILTPIXEL remains at the helm in creating impactful interactive experiences for clients. 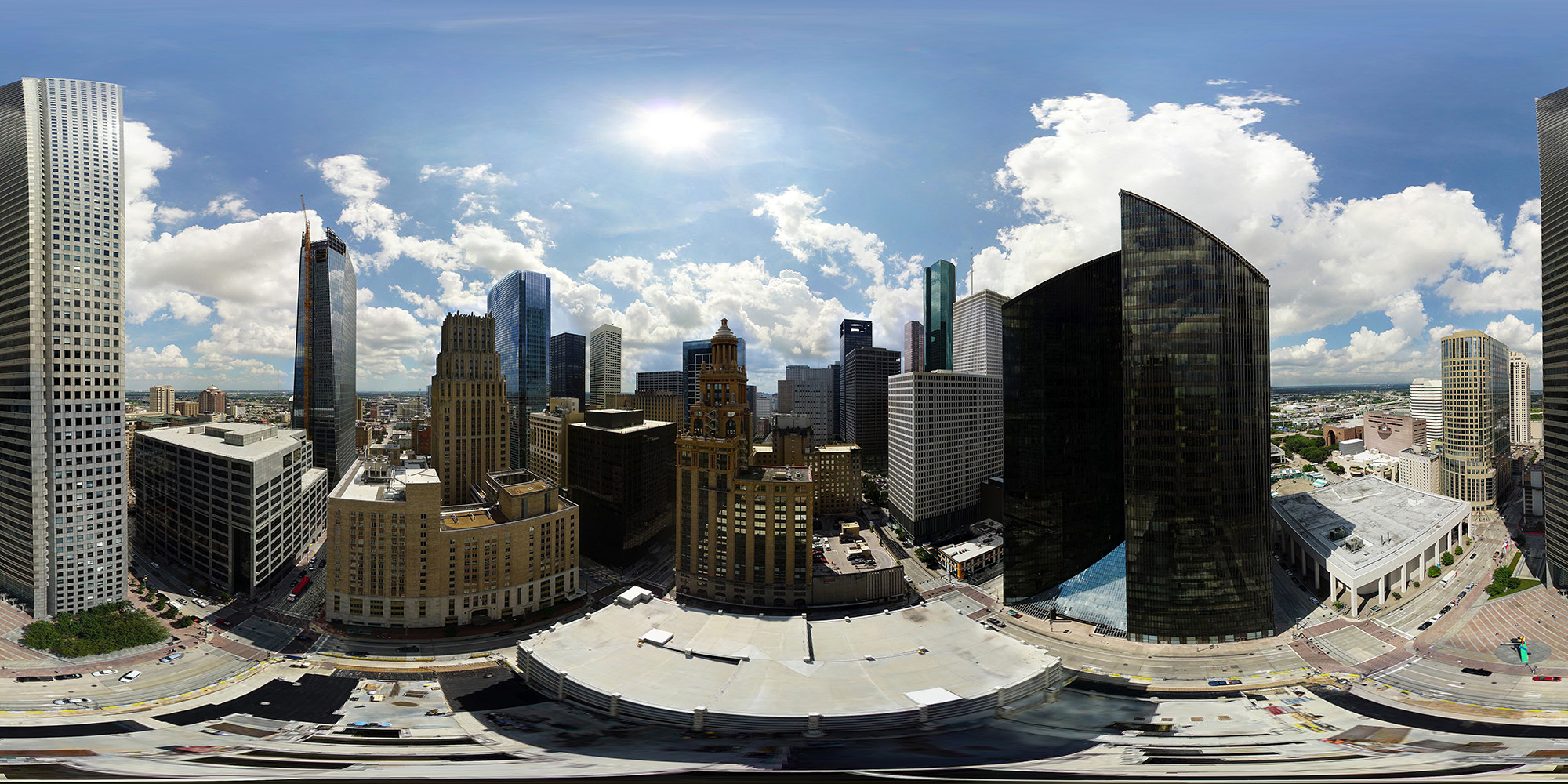 As a platform, 360 virtual reality tours are becoming increasingly more popular among designers, developers, leasing agents and architects.  They offer an effective and versatile method of showcasing a space, without the need to leave your desk.  360 tours are also capable to run with headsets such as the Oculus Rift, Samsung Gear VR and HTC Vive, participants are granted an unparalleled view into the intricacies of a space. Never before has an immersive experience been so accessible, with 360 VR tours available on both mobile and desktop. 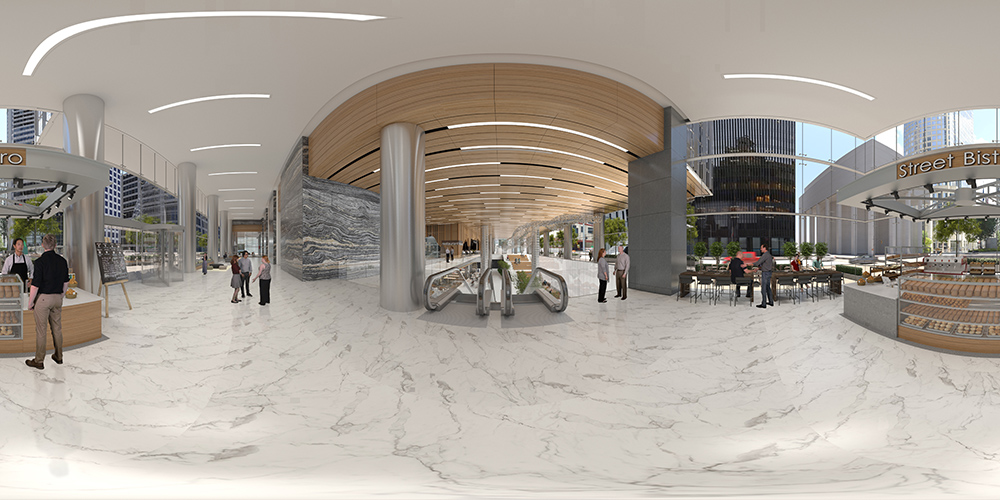 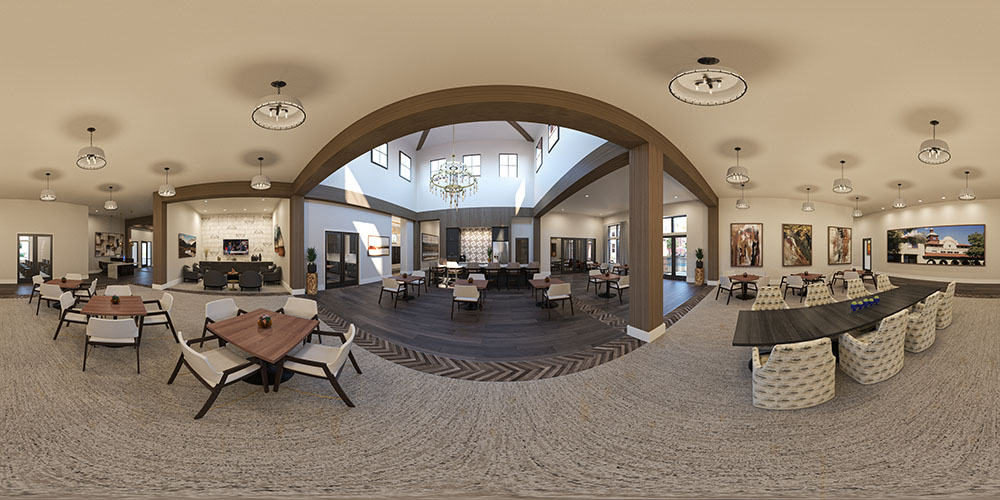 Realtime is becoming more widley accepted into the world of architecture as a tool for understanding space and scale.  Gaming engines such as Unreal Engine & Unity allow us to create experiences where one can walk through a virtual environment to explore at their own pace.