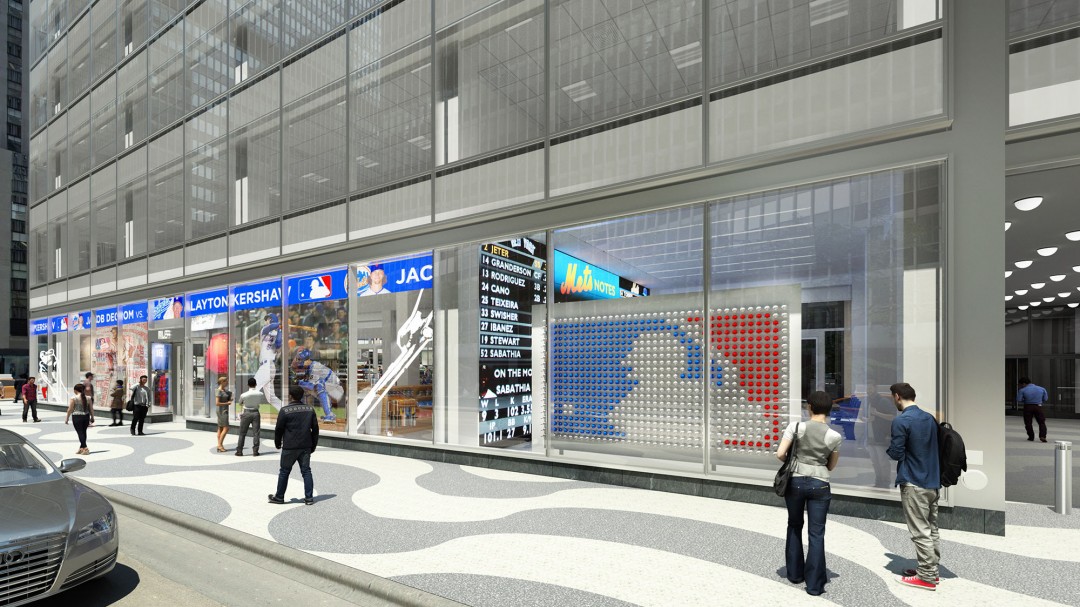 Last Fall, The Rockefeller Group finalized a new lease with Major League Baseball (MLB) for over 400,000 square feet at 1271 Avenue of the Americas. Touted as one of the year’s biggest new office leases, the agreement allows MLB to occupy six floors of the 2.1 million square foot tower, with a move-in date estimated for 2019.

The Rockefeller Group’s building is undergoing a $600 million redevelopment designed by renowned architecture firm, Pei Cobb Freed. Started in 2016, the project includes replacement of the tower’s glass curtain wall to allow 60% more light into the interior, as well as a complete restoration of the lobby. 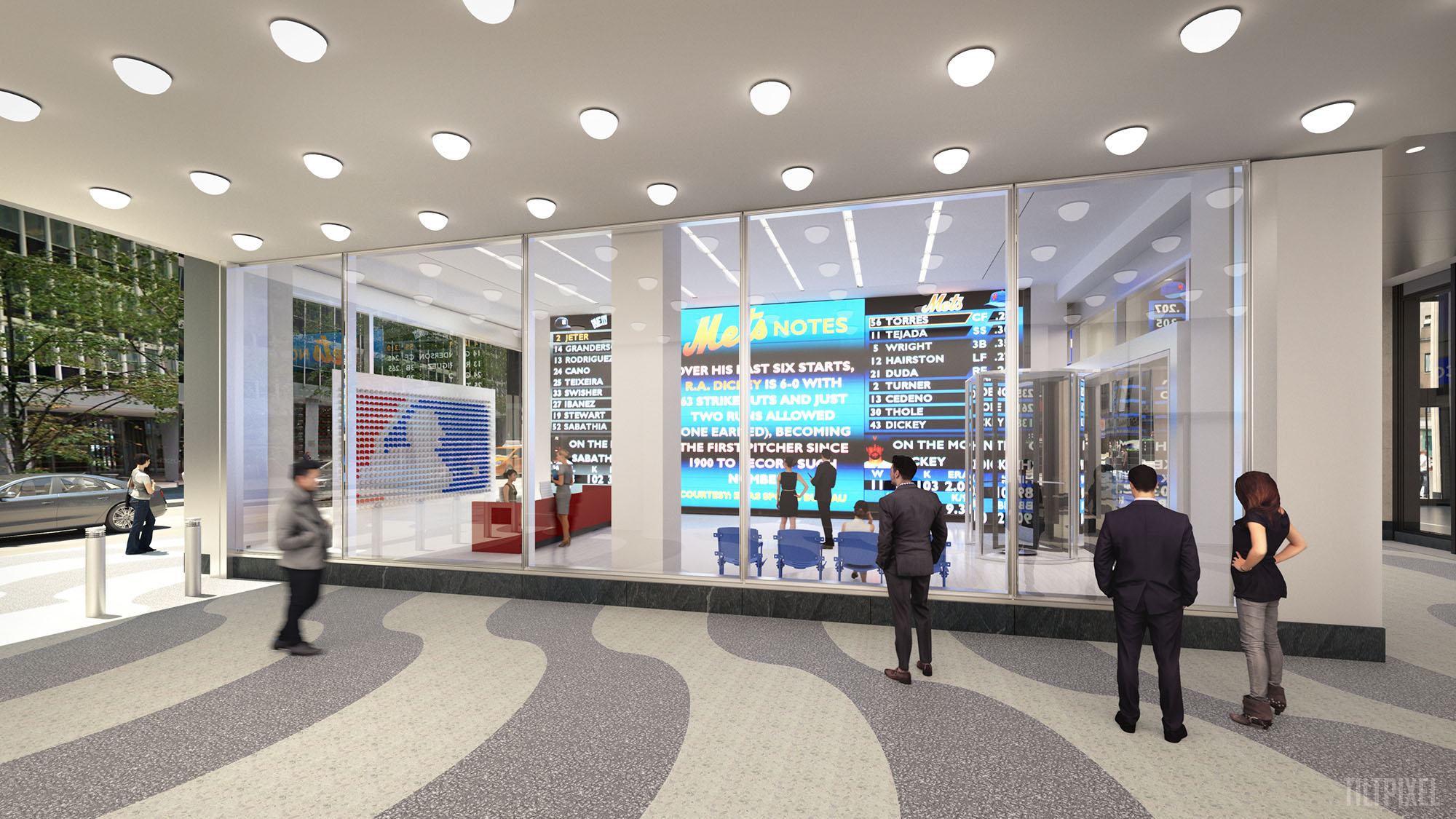 TILTPIXEL was tasked with the development of photorealistic exterior renderings for The Rockefeller Group’s marketing and leasing efforts. In portraying Major League Baseball, TILTPIXEL’s renderings gave the then-prospective tenant a clear idea of the visual impact their street-level plaza would have.

MLB will consolidate employees from two locations to create one central headquarters at 1271 Avenue of the Americas. The organization will be able to host public events at the street level, and they will have exclusive access to the building’s eighth floor outdoor terrace. The tower’s prime location and amenities were contributing factors to MLB’s leasing decision. In working closely with The Rockefeller Group, TILTPIXEL is proud to have contributed to a successful lease negotiation with the most historic professional sports league in the United States.